The Manchester Historic Association is one of the city’s most dynamic institutions and a significant force in Manchester’s economic and cultural growth. The organization is active in the Greater Manchester Chamber of Commerce, and it collaborates with other nonprofit organizations in many ways. It is supported by its members and other donors in the community, and also by corporate, government and foundation grants. Education is one of our most important missions, and Manchester Proud is the type of organization that can only enhance our ability to fulfill that mission.

Programs are offered at the Millyard Museum at 200 Bedford Street and at the MHA Research Center at 129 Amherst Street. The MHA also offers walking tours of the city’s Millyard, historic neighborhoods and cemeteries. 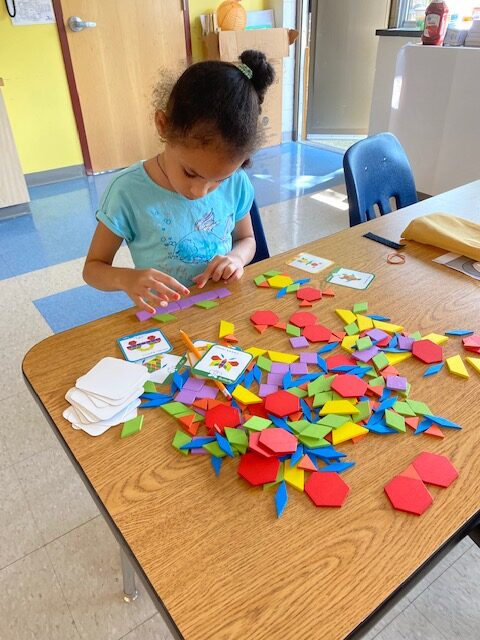 There’s plenty for kids and parents to love about the Y’s Before & After School Programs. Kids get to experiment with their new knowledge, move their bodies, and be surrounded by positive adult role models. Kids have the opportunity to explore nature, try new activities, gain independence, and make lasting friendships and memories. And, of course, it’s fun too! In our care, your child will receive homework support, outdoor play, nutrition & fitness curriculum, healthy snacks, enrichment (STEM, creative arts, and more), character development, choice time, and more! Sibling discounts are available.